First Day in Office: Today I became President. Yay! I made Ben Carson vice-president. He is a nice guy, ‚though he is black. I like my new office, but I think I will redecorate. I don’t like the style.

Second Day in Office: I think I must pay myself for the great Trump wall. I called the Mexicans, and they don’t want to. Losers!

Third Day in Office: I Wrote an executive order to deport Rosie O’Donnell to Canada. I hope she gets eaten by an Ice-bear. She is ugly. Mr. Putin came over for dinner. He is a nice guy, not like these Chinese People, they are annoying. I like his style.

Fourth Day in Office: Dear Diary, today I met Liz, the queen of some European island-state. She was very old and I could barely understand her. She should really learn English before she talks to the Donald. All in all she was a nice lady, not like the lightweight O’Donnell. She reminded me of my granny, but her clothes were very outdated.

Fifth Day in Office: Those Chinese are annoying me to death, the Mexicans too. Losers. I think I might declare War on them.

Sixth Day in Office: I found some old nukes in the cellar. They are huge. I am thinking about using them I am the war against China and Mexico 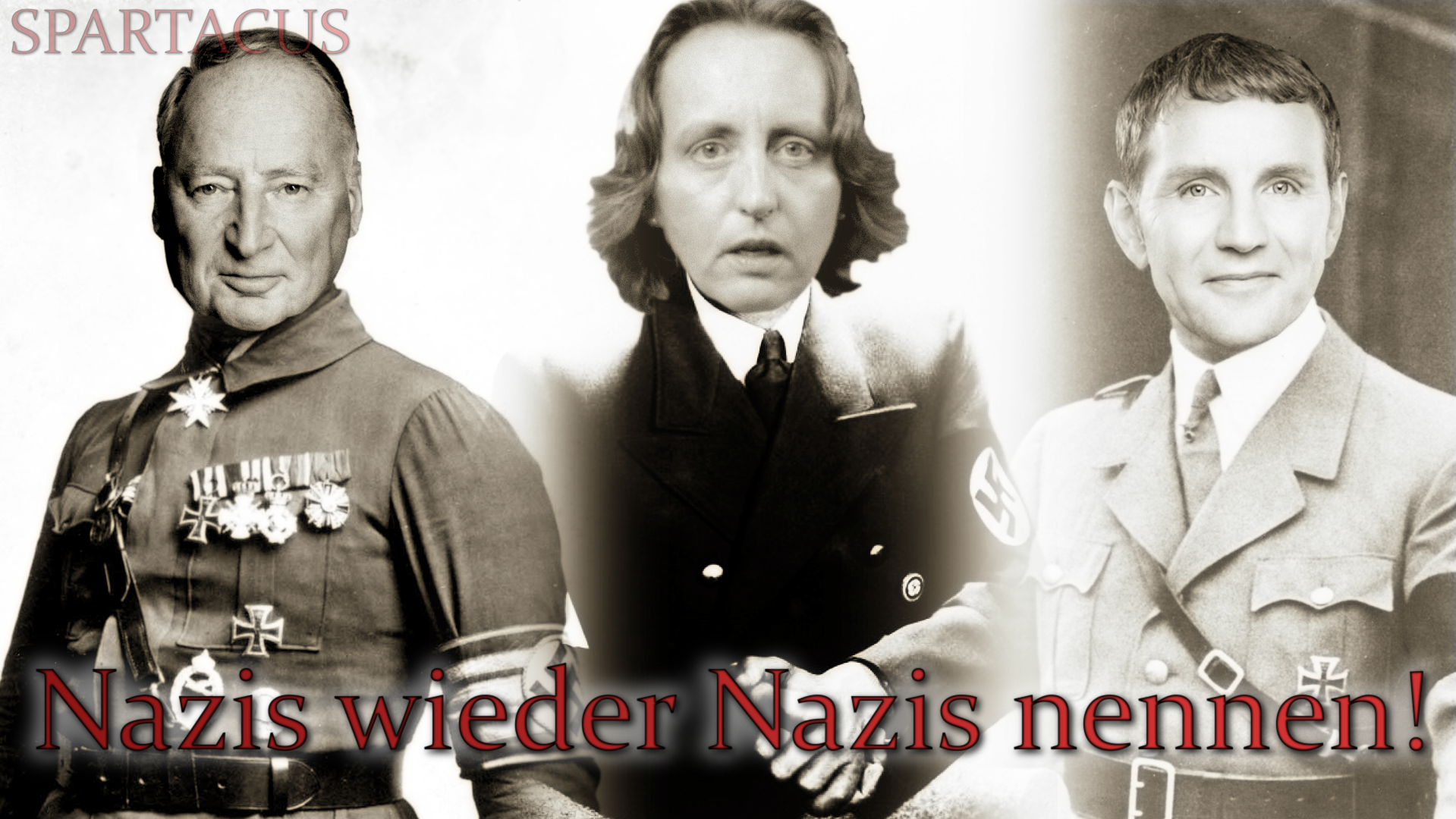